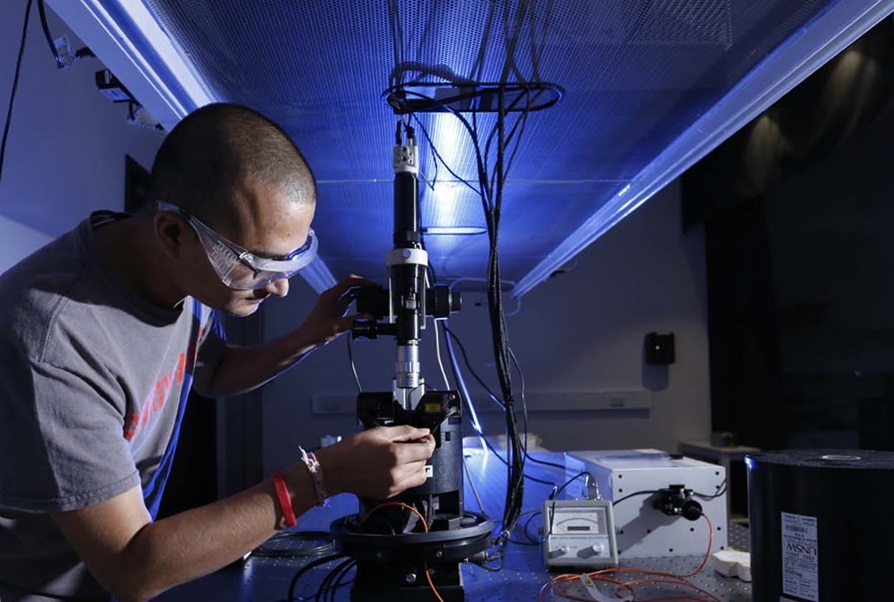 We are primarily interested in the synthesis and characterization of functional materials, with a focus on complex oxides, halide perovskites and novel van der Waals materials. We have a wide variety of advanced scanning probe microscope systems in our labs to study fundamental electronic, optical and magnetic properties at the nanoscale and atomic length scales in these materials, especially those associated with interfaces and various topological structures such as domain walls, skyrmions, vortices, etc. for novel applications in nanoelectronics (e.g. see Seidel, Nature Materials 18, 188 (2019).

Oxides as the world’s most abundant materials are found everywhere as they make up 99% of earth’s outer crust, however their special properties at the nanoscale and atomic scale are largely unknown due to the fact that these materials are very difficult to study at these length scales. Now nanoscale oxides are roughly at the same stage of technological development as semiconductors were in the early 1970s – a period when researchers were finally learning how to work with them well enough to enable industrial applications such as the transistor and the computer. 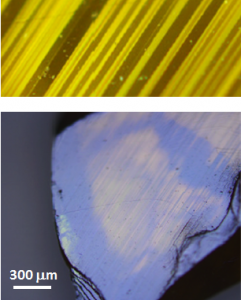 materials characterization and fabrication techniques now begin to give us a glimpse into the future for oxide nanoelectronics and progress is becoming fast-paced. Oxides are increasingly found in new electronic components, sensors, memory devices (see e.g. Science Advances 3, e1700512 (2017)), and in solar cells. To quote Joerg Heber, Senior Editor at the Nature Publishing Group: “The journey has merely begun”.

Our work on novel van der Waals materials has recently led to the confirmation that the coexistence of reversible polar distortions and metallicity can lead to a native ferroelectric metal, which was first suggested by P. W. Anderson and E. I. Blount back in 1965. Metallicity and ferroelectricity, which usually strongly exclude each other in a material, coexist in bulk crystalline van der Waals WTe2. We show that, despite being a Weyl semimetal, WTe2 possesses switchable spontaneous polarization and a natural ferroelectric domain structure at room temperature. This new class of materials has tantalizing potential for functional nanoelectronics applications (see Science Advances 5, eaax5080 (2019).

Our current research interests and capabilities include the following:

Inter-coupled phenomena of charge, spin, and orbital and lattice degrees of freedom can lead to polar metals, metal-insulator transitions, colossal magnetoresistance, orbital/charge ordering, frustrated magnetism, and dilute magnetic semiconductors. We use transport and scanning probe measurements at variable temperatures and magnetic fields, and electric field based modulation techniques to study these phenomena. 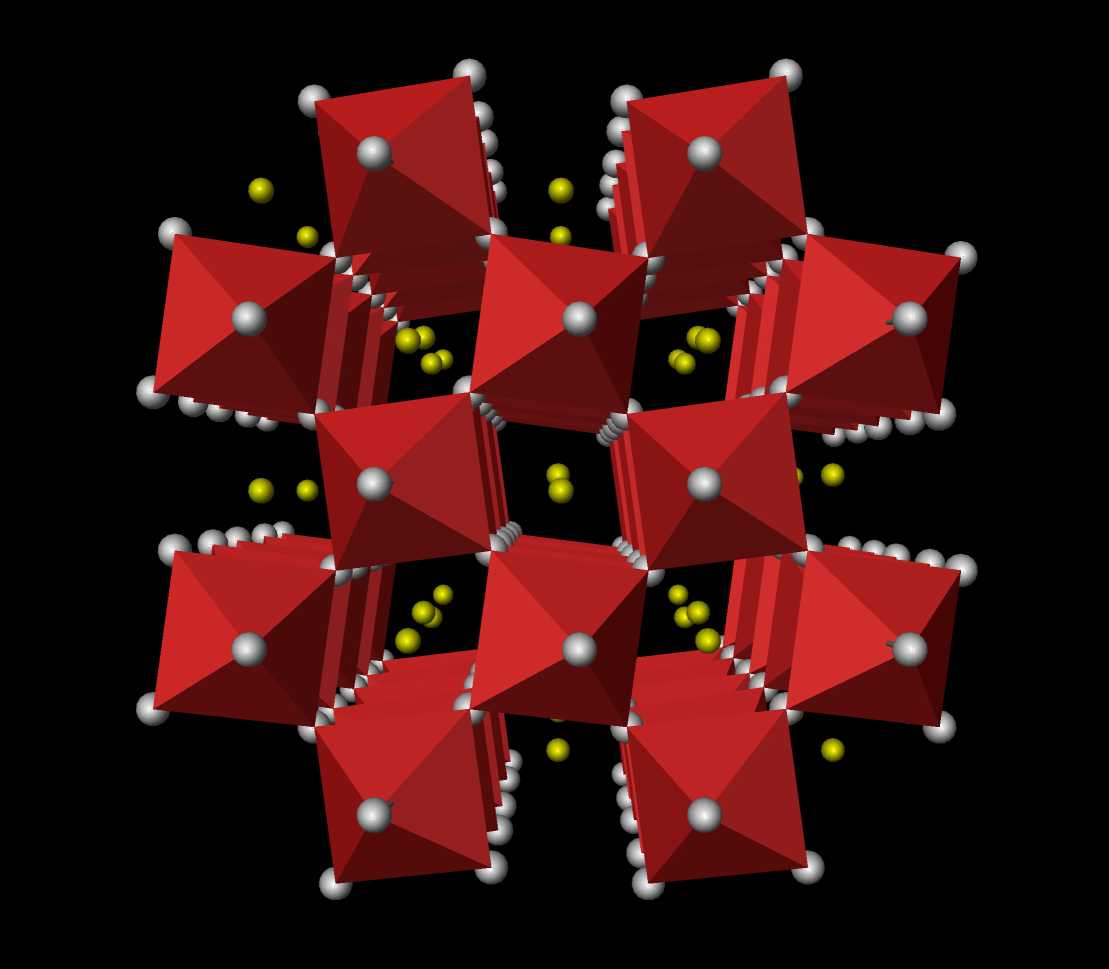 ● Materials Processing for Devices and Nanoscale Characterization: Device fabrication techniques that we use include electron-beam-lithography and etching techniques, scanning probe based lithography and others.

● Use of Large Research Facilities: We perform work at synchrotron and neutron research facilities in Australia (ANSTO), Japan (SPring-8) and Germany (BESSY, DESY). This includes nanoscale characterization of magnetic and electronic structure through state-of-the-art characterization tools such as photoemission electron microscopy (PEEM), elastic and inelastic neutron scattering, and electron microscopy to carry out element specific spectromicroscopy.