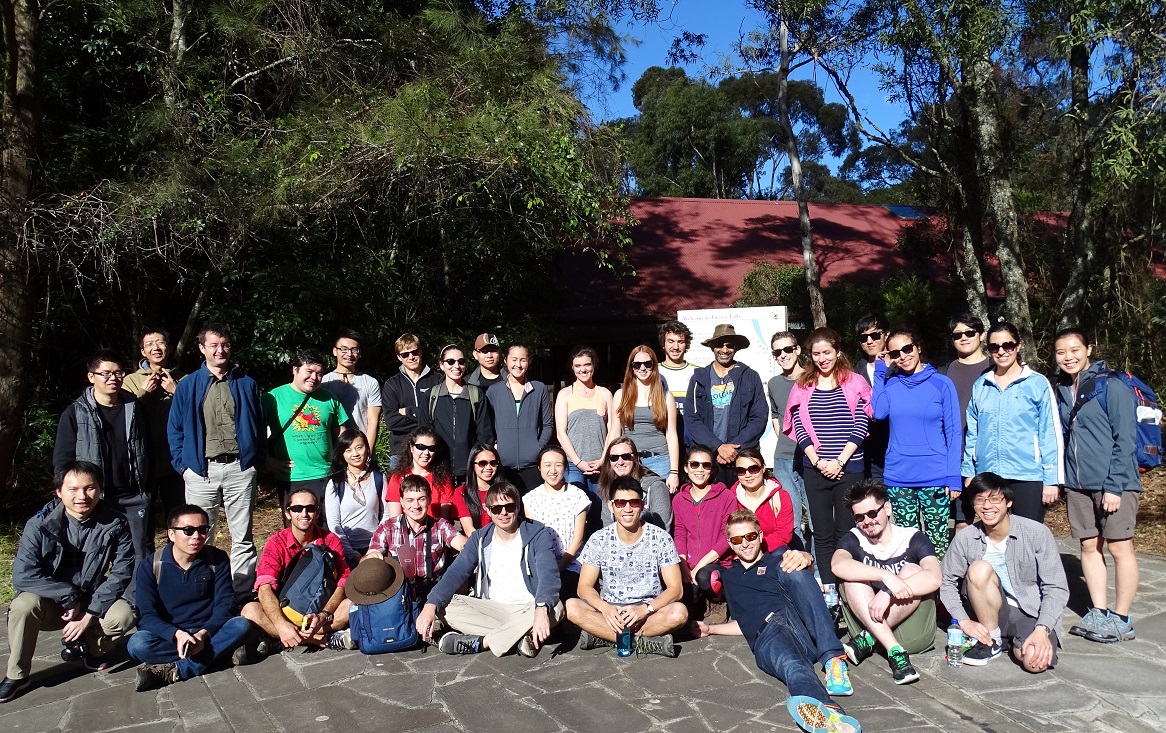 All images are © members of the Seidel Research Group and maybe reused with permission only. 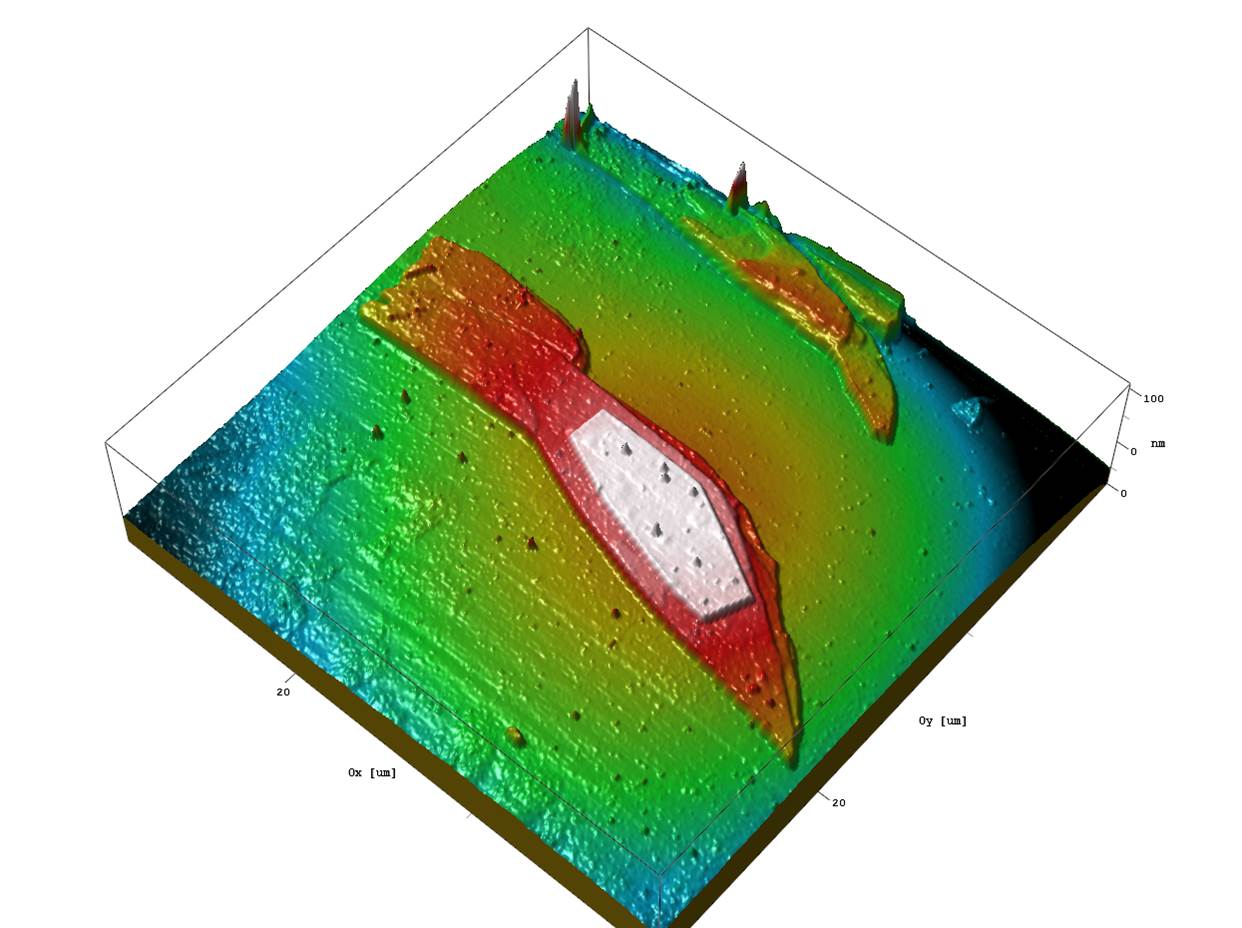 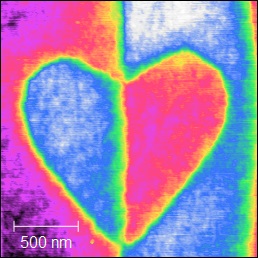 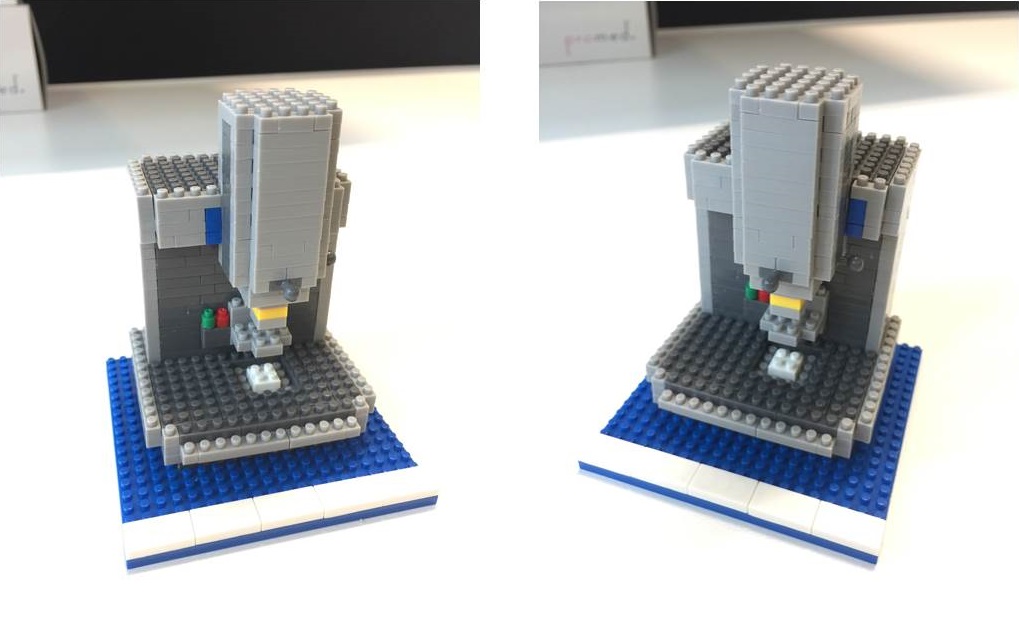 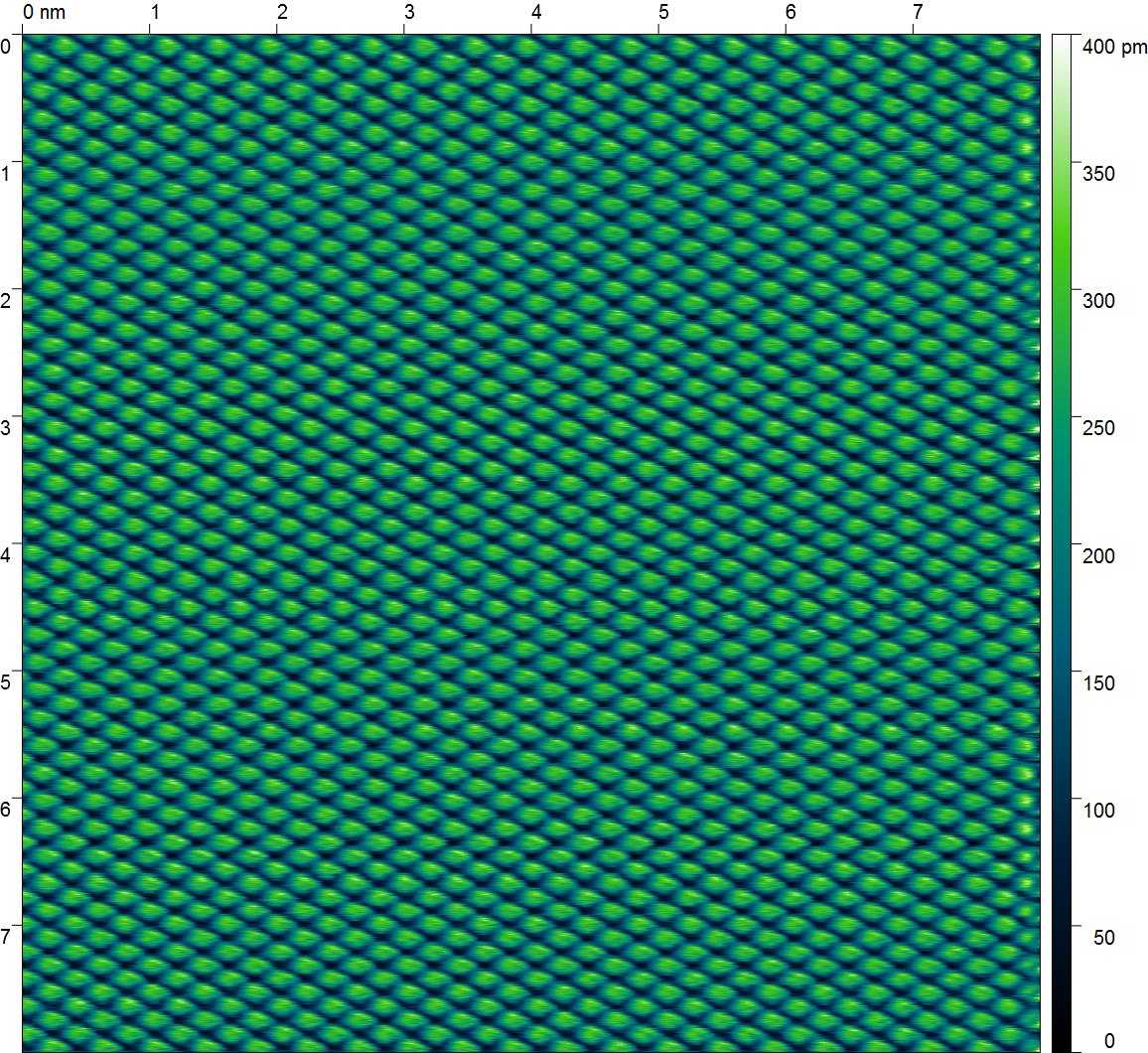 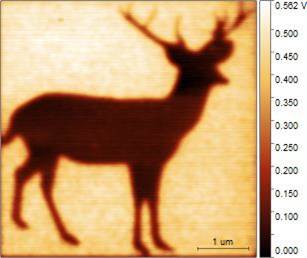 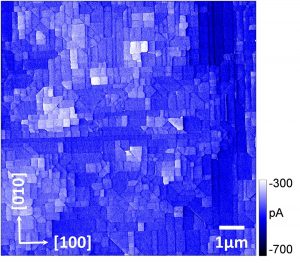 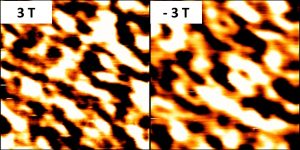 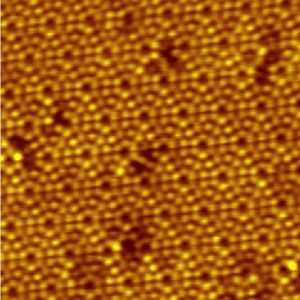